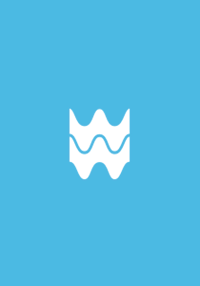 This company was created as part of a corporate restructuring, which took effect on 1 March 2016, to be the new holding company for the Group. The creation of this new ultimate holding company enabled the creation of new subsidiaries which could undertake commercial investments outside the Common Terms Agreement which governs our whole business securitisation over the regulated business under Glas Cymru Anghyfyngedig, the former parent company of the Glas Cymru Group.